When it comes to toilets, we already know how crazy some designs can be. The crazier the designs, the better chances of landing a spot on world’s craziest toilet bowls gallery. Toilet-related inventions on the other hand are a little trickier. There has to be a balance of quirky appeal and functionality for their campaign run on kickstarter to be successful. Let’s take a look at some of the successful, ongoing and not-so-successful kickstarter funded campaigns that revolve around the toilet.

This is described as a toilet seat that has a built-in fan which immediately removes whatever odors there is through a hose the moment that the user sits on the seat. 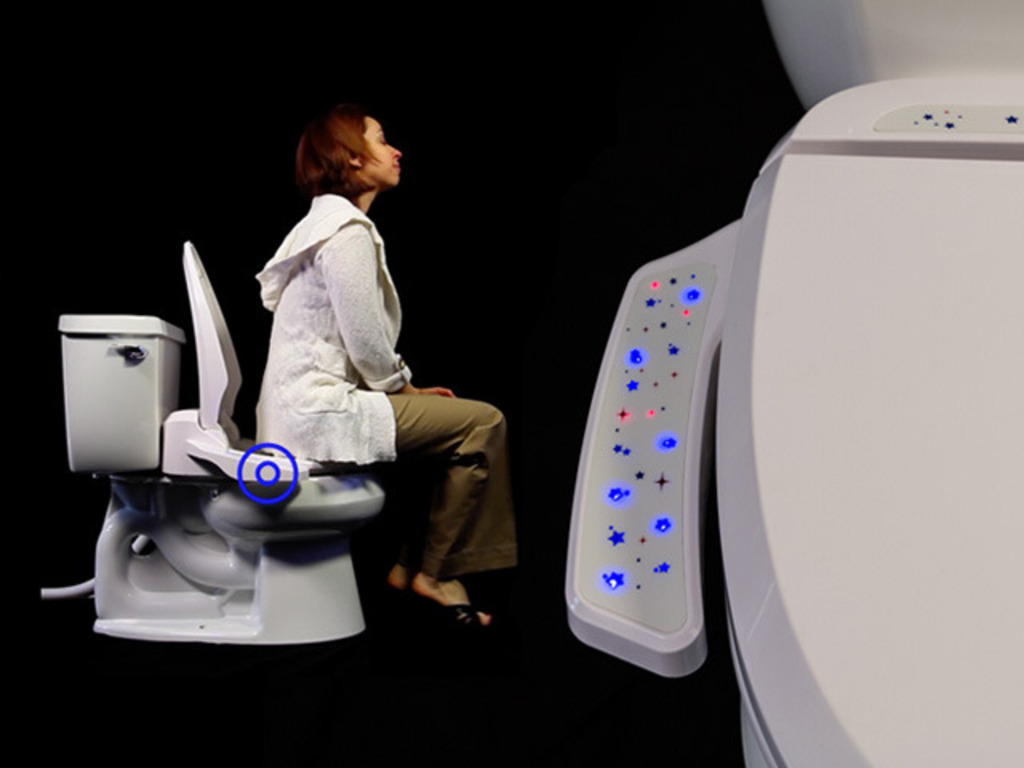 The project had a goal of $80,000 worth of pledges. Unfortunately, it was not funded and only raised $705 by its deadline. More information about this project can be found here.

When funding is cancelled, it does not automatically mean it is a failure just like in the case of this smart toilet paper holder.

Don’t you just hate it when you run out of toilet paper when you’re doing your business in the bathroom?

RollScout™ is a smart toilet paper holder that emits a bright flashing light to alert you that it’s due to change toilet rolls. It also features connected features that will send notification reminders via text, through a smartphone app or even through a web dashboard.
RollScout™ may have cancelled its kickstarter campaign, however, it is due to finding alternative funding, which has lead to their successful launching. If you head over to their site, you can check out different finished for their smart toilet paper holders.

The idea behind illumibowl is not because people want to have a disco party in the bathroom.This toilet bowl night light actually functions as guiding beacon in the dark when you wake up in the middle of the night to use the loo. The LED light will keep people from fumbling in the dark for a midnight trip in the toilet. It also prevents you from accidentally falling into the bowl in the case that someone forgets to put the seat back down. 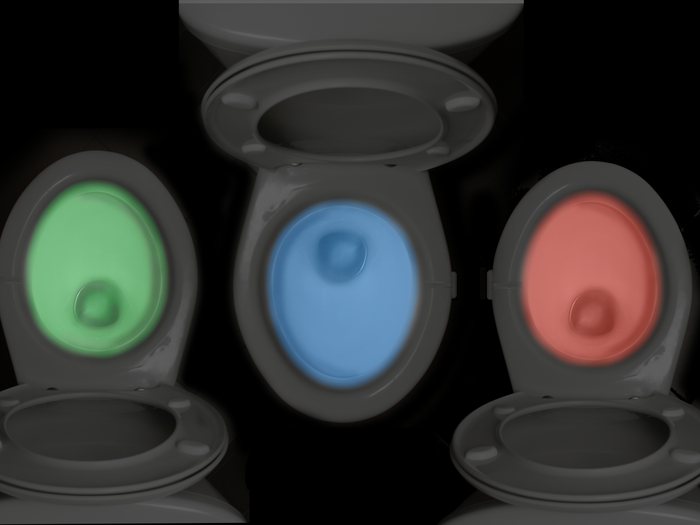 This project had a goal of raising $20,000 in pledges but went above and beyond their target amount, raising an impressive $95,399. You can check more information about this product on their kickstarter page.

As of writing, there are  3 toilet-related inventions with ongoing kickstarter campaigns.

The inspiration behind P-flector® is potty training woes, when a seated kid pees through the gap between the toilet seat and the bowl resulting in a mess and wet clothes. 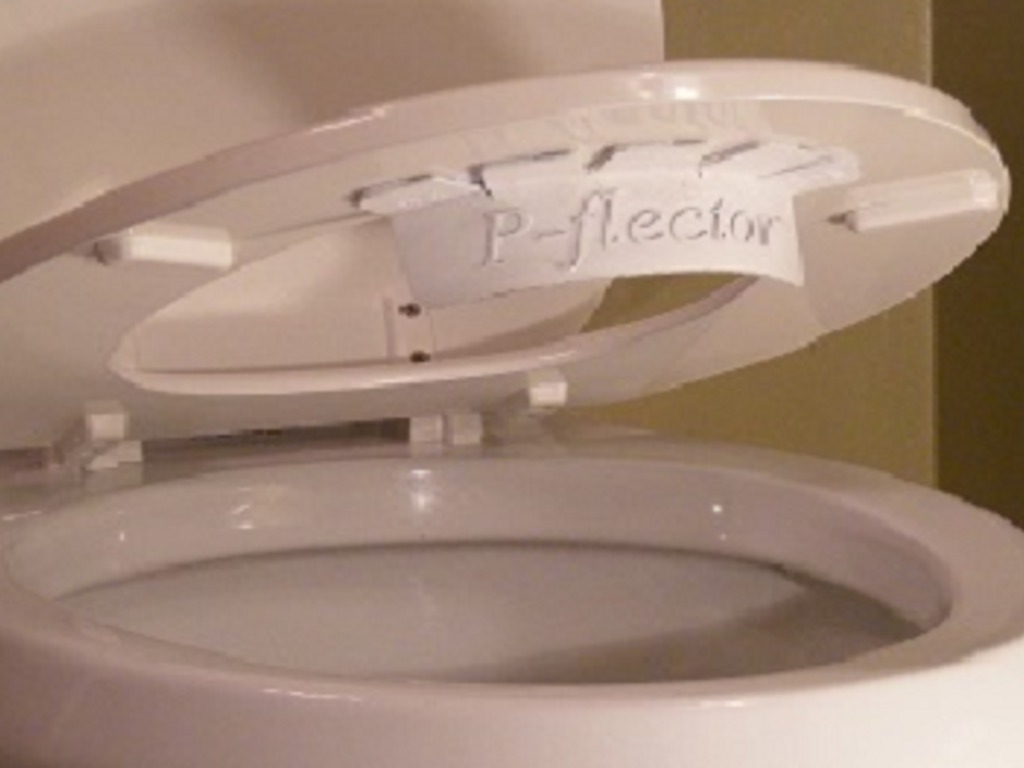 The Main Drain is an attachable urinal for the home toilet, which guys can use without lifting the toilet seat. It is a less expensive solution to the usual toilet set up, which would incur more costs especially if you install a wall mounted urinal. 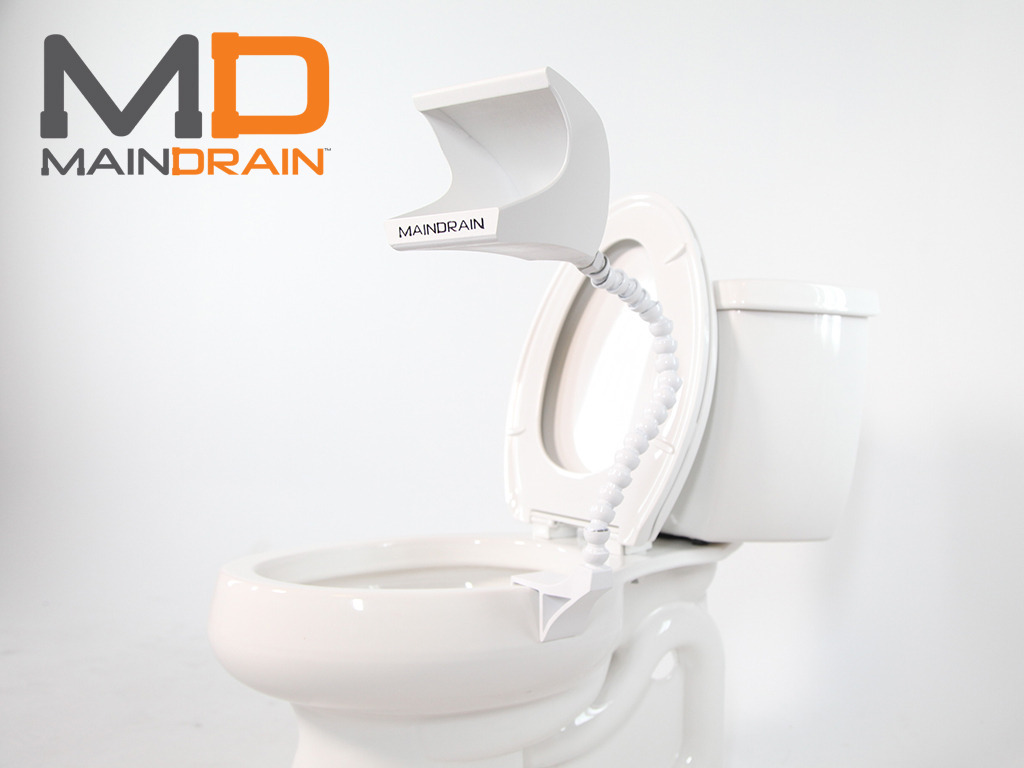 “Keeping the toilet seat down” is a longstanding debate between couples. Potty Glo offers a practical and economical solution to this couple problem. These photoluminescent stickers glows for up to 12 hours, allowing you to see which position the toilet seat is in so your significant won’t accidentally fall into the bowl should you forget to leave the seat down. 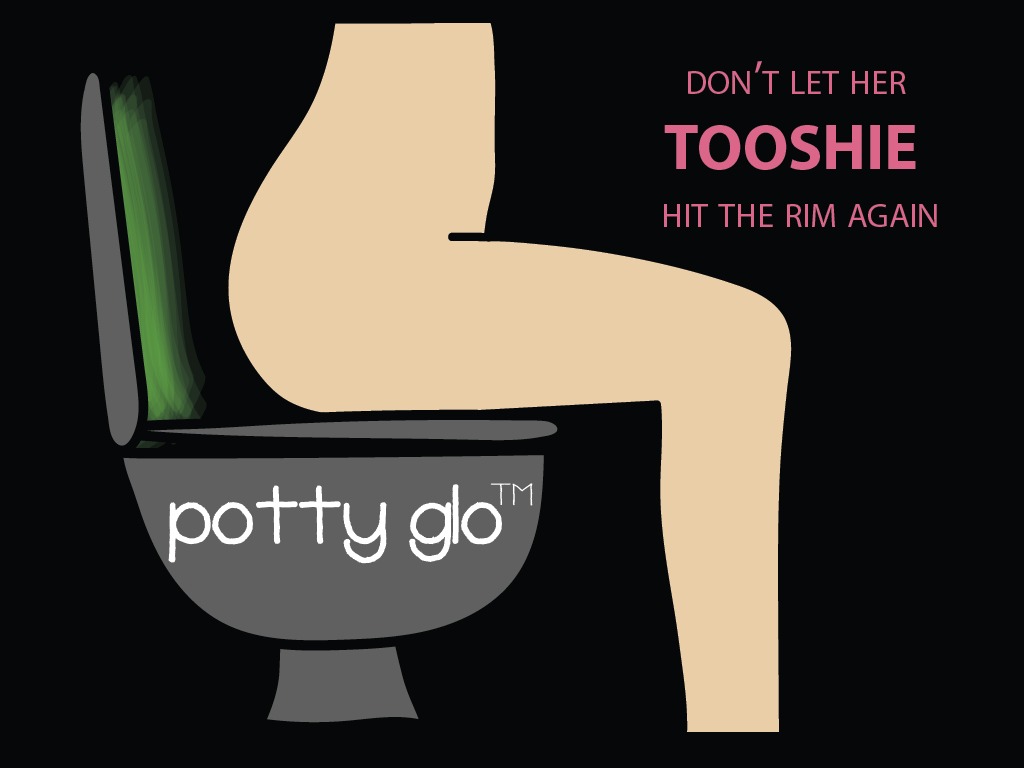 What other toilet-related inventions do you think should be on kickstarter?