Women tend to use restrooms more frequently than men do. It’s not only for freshening up, but also to deal with issues like monthly period and baby’s nappy changing needs. Here are some of the common restroom pet peeves that women have which can actually be resolved if they practice a little toilet etiquette. 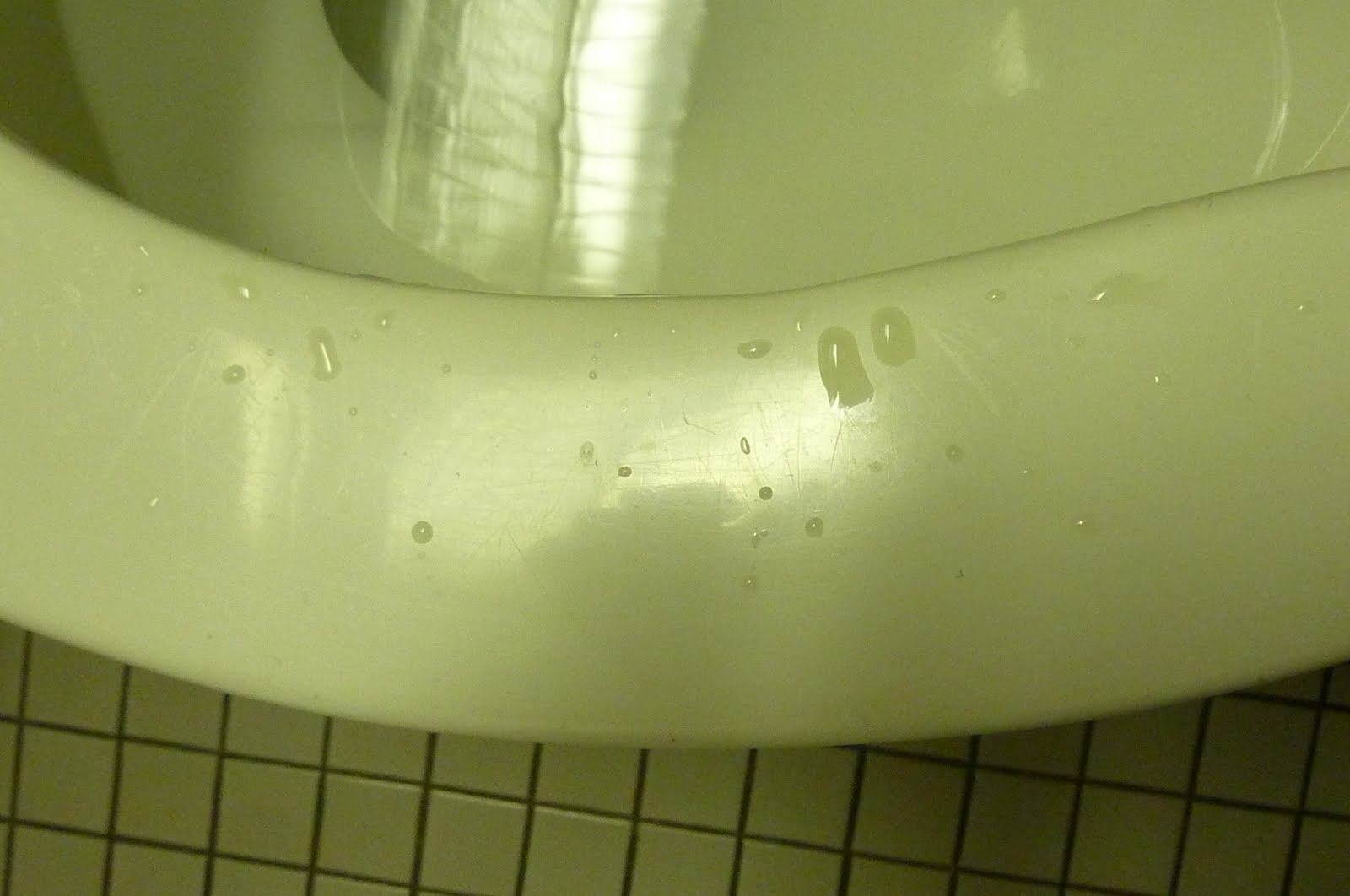 Wet seats is a restroom pet peeve that usually occurs in unisex restrooms where there is toilet bowl sharing. This is also possible in female restrooms especially when users like to squat–or sit in the air–instead of sitting on the seat while using the toilet. To avoid leaving behind wet spots, put the seat up before using. Or you can use paper towel to wipe the seat if your aim wasn’t true–which is often the case when we’re in a rush to use the toilet. 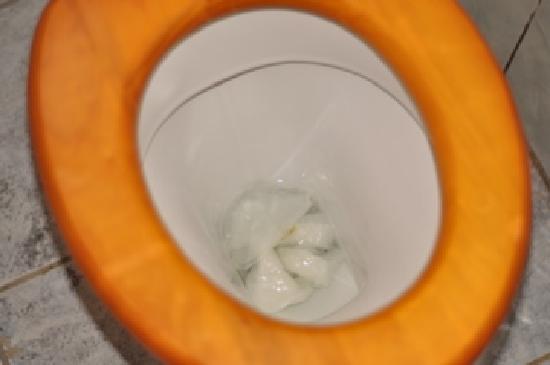 Restrooms don’t always have high pressure toilets that are capable of flushing down each and every paper towel you throw into the bowl. Some people throw wads so thick, they end up clogging the toilet and leaving it unusable for long queue still waiting for their turn. The worse is that the guilty toilet clogger dashes out of the cubicle after committing the toilet crime. To avoid clogging problems, throw toilet paper in the waste bins instead of flushing it. Or if you choose to flush it, use just enough tissue paper instead of bundling them up in fat, unflushable wedges. Another thing you shouldn’t flush inside the toilet bowl–sanitary pads. Make use of sanitary bins for proper disposal of feminine napkins.

Paper towel on the seat

Although squatting is a good way to avoid coming in contact with the toilet bowl, those with bad knees will find this a difficult challenge, particularly when they need to do a number two. The only way to put their minds at ease is to put toilet paper on the seat, which is perfectly fine as long as they dispose of the paper towels properly after use. Don’t leave them lying on the seat for the next user to discover.

Shoe scuffs on the bowl

Women generally either sit on paper towels or hover in the air while peeing. There are those however, who squat on the toilet seat balancing on their feet, leaving behind shoe scuffs that can be hard to remove. This leaves the next user in a quandary especially when toilet paper has run out. To prevent this unpleasant experience, try to sit like a queen instead of like a frog when using the toilet. Always clean up after you use the toilet.

We’ve all had our share of toilet horrors and restroom pet peeves. But if we practice even just the basic toilet etiquette, then we can avoid and spare others unpleasant experiences in the restroom.